I've been spending some free time refactoring an OSS project I took over when the original dev sold the Chrome store app to a malware company; users have been asking for new features.

It was suffering from severe bitrot (react v0.12) and a raft of antipatterns (forceUpdate * 20) so I figured it would be a good candidate to help people and sharpen my frontend skills at the same time.

As I was working on some refactoring I noticed that some of my code was beginning to get rather terse and difficult to reason about. Terseness is nice, but code that can't be maintained is a liability, not an asset.

So I decided to kata on a single piece of functionality to help polish my feel for balance in the force.

Almost maximum expansion of the same logic, and much more readable. However, I realized that I also need some of this functionality in a few other places.

As I began to extract a couple blobs of the logic for reuse, I started feeling again the pull to the dark side of functional programming.

Get the latest posts delivered right to your inbox 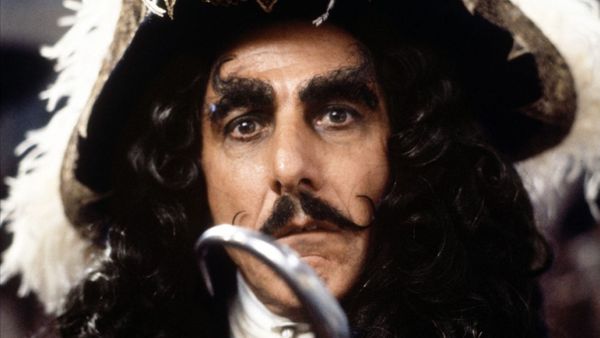 I needed to persist simple settings into localStorage in some react code, but the value of these settings were driven by a reducer. Composing a reducer and an effect hook

I am frequently using vim features that are not built into the default distro builds, and so I find it easiest to just build and install it from scratch to

Stay up to date! Get all the latest & greatest posts delivered straight to your inbox